The Finland Central Chamber of Commerce launched the FinnCham network officially on September 5, 2011 in Helsinki. The network links more than 100 Finnish trade associations, chambers of commerce and societies operating in different parts of the world and includes Finnish Business Council West Africa. The global network spans Europe, Asia, Africa and the Americas.

“The Finncham network is not a new structure, rather its goal is to improve and enhance the cooperation of existing networks”, says Finland Central Chamber of Commerce CEO Risto Penttilä.

Finnish Business Council West Africa attended the launch at the World Trade Center Building in Helsinki to meet with the Central Chamber of Commerce stakeholders and invited guests, including keynote speaker Alexander Stubb, Finland’s Minister for European and Foreign Trade. 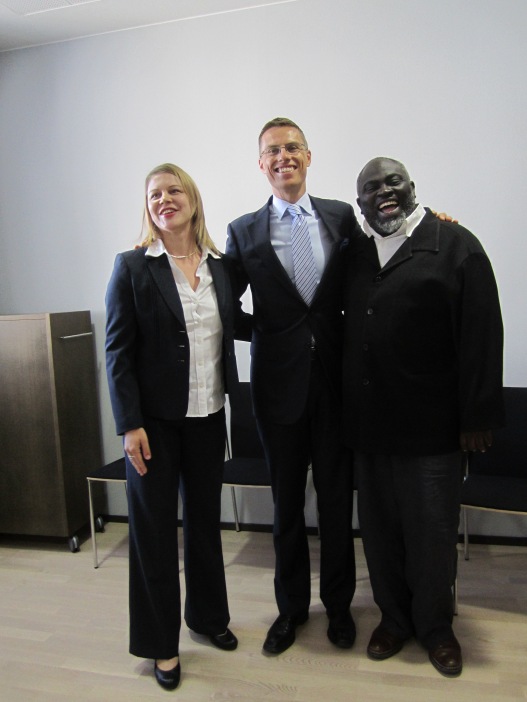 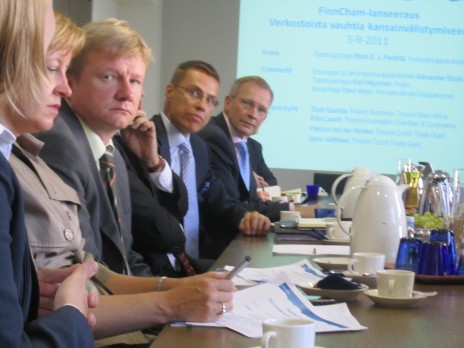 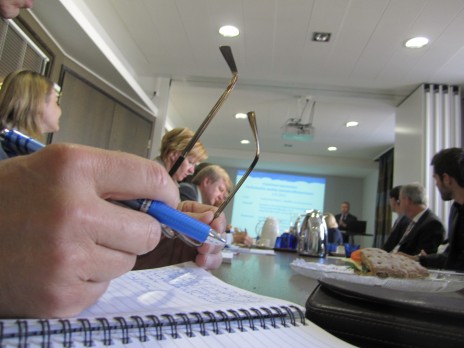 “Finland needs more collaboration, foreign investment and skills from abroad. We are building a network that spans the globe in order to promote the internationalization of Finnish companies,” says Penttilä. “Particularly, we are interested in networks in emerging markets where personal relationships have a central role in promoting business opportunities and trade. Many companies have begun to realize this when operating in these economies.”The Central Chamber of Commerce pledged its support for the network, which helps to build a strong image of Finland around the world and builds bridges for businesses to do business with Finland.

The Head of the International Chamber of Commerce, Timo Vuori, says that the network is needed to promote Finnish business abroad, as well as bring investment and expertise to Finland.

“The people of the Fincham network have lived in foreign countries for several years and built extensive networks. It is this specific local knowledge that we seek to serve the internalization of Finnish businesses.”

Finnish Business Council West Africa Director, Tuuli Saarela, lauded the efforts of the Central Chamber of Commerce and said organizations stand to benefit immensely from learning about companies’ experiences in other markets.

“While the network builds trade primarily between Finland and the world, it can also strengthen trade of Finnish goods and services between existing trade channels, such as Asia to Africa.”

This site uses Akismet to reduce spam. Learn how your comment data is processed.